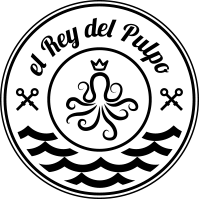 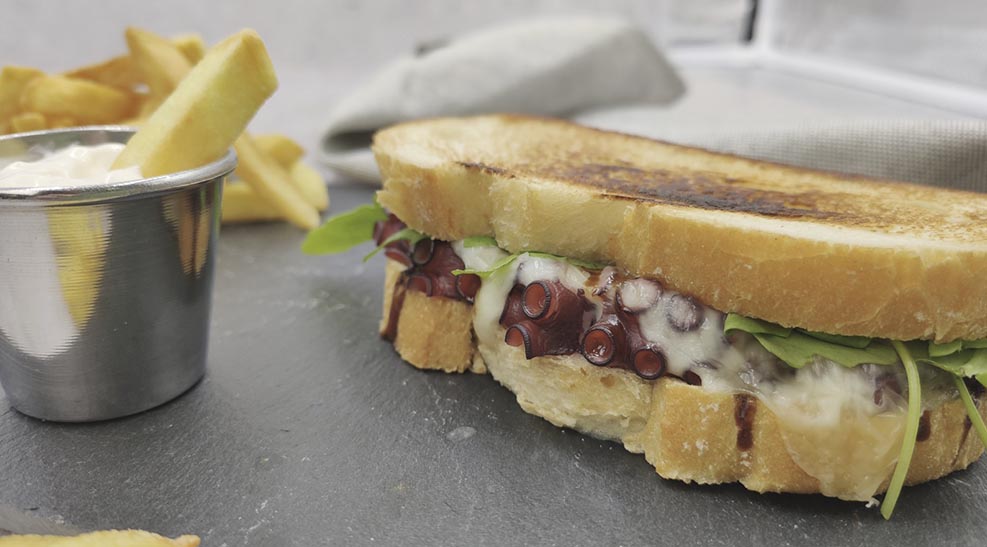 The sandwich dates back to the 18th century, during the times of John Montagu, the 4th Earl of Sandwich. Legend has it that he spent hours playing cards at the gambling table and would ask for meat to be served between two slices of bread to keep his fingers clean. This snack was eventually called the sandwich in his honor. At first, it got very popular in Spain and England and eventually, in the 20th century, it became a staple food in the US.

If you’re taking it to work or a picnic, life certainly tastes better between two slices of bread, and putting el Rey del Pulpo octopus in the middle is an even surer bet!

Give this tasty octopus sandwich a try. You’ll keep your fingers clean and delight in the rich flavor of octopus.

A FEW TIPS TO MAKING A TRULY AWESOME OCTOPUS SANDWICH

Serve with fries. Double-fried are the best! Peel and julienne two potatoes and fry in oil. Remove from oil and drain well. Let cool for 10 to 15 minutes. Turn up the heat and when the oil is very hot, reintroduce the potatoes in the oil until golden brown. This double-frying process will make the fries soft on the inside and crispy on the outside.

Feel free to make a homemade sauce to go with your octopus sandwich too! For instance, aioli will give it a scrumptious bite and a Mediterranean flavor.

If you liked our octopus sandwich recipe, rate it! 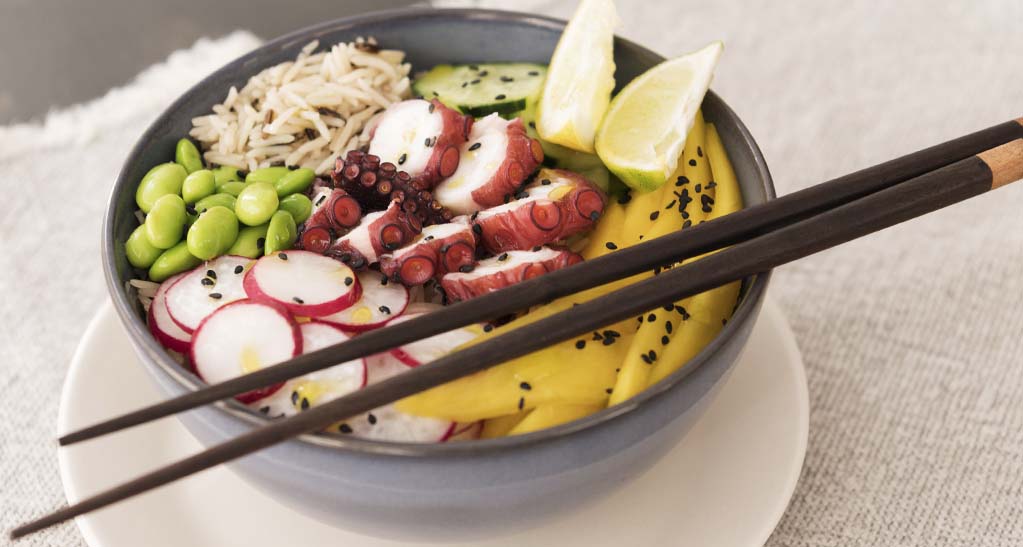 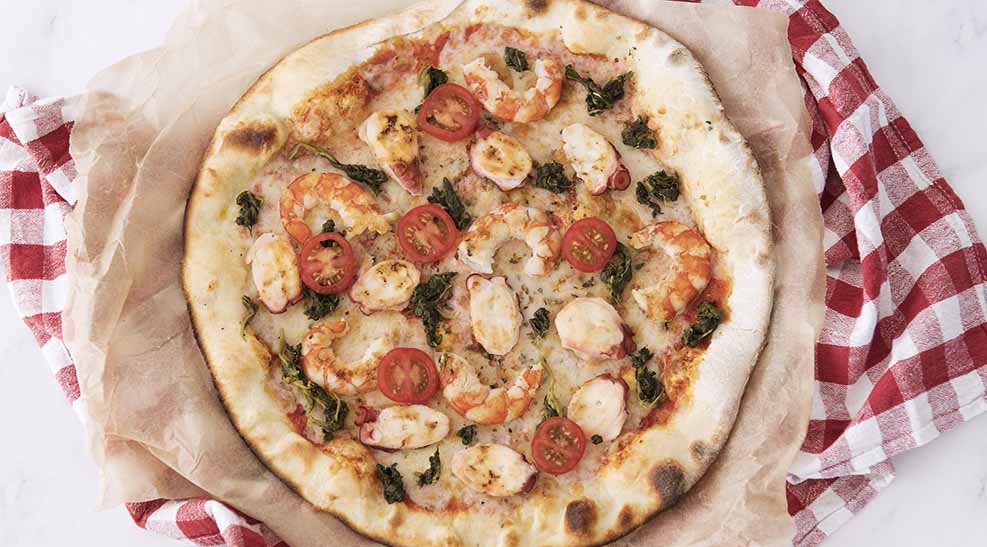 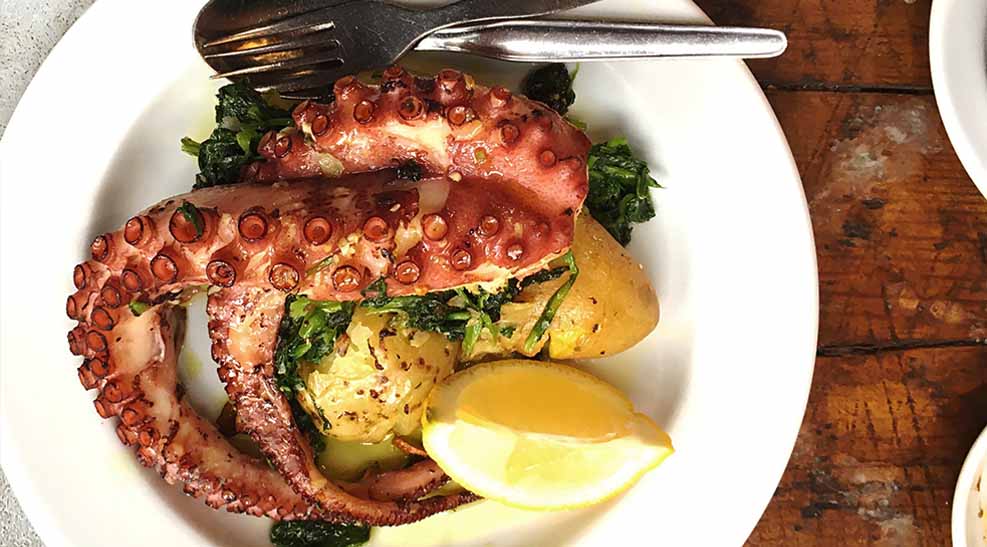